In 2015, Viking introduced its first ocean ship with the christening of the 930-guest all-veranda Viking Star. In 2016, Viking launched its second ocean ship, Viking Sea, and will launch four additional sister ships in the coming years, including Viking Sky and Viking Sun in 2017, Viking Spirit in 2018, and the sixth, Viking Jupiter in 2019.

Viking Ocean Cruises award-winning ships are engineered at a size that allows direct access into most ports, so guests have easy and efficient embarkation and disembarkation. Each ship boasts a private veranda in every stateroom, a choice of restaurants offering a variety of fine dining options, the most al fresco dining at sea, an infinity pool, a Nordic-inspired spa, panoramic Explorers’ Lounge and carefully curated book collections throughout the ship, and more–all designed in understated elegance.

Base ocean cruises range from 8 to 15 days, with itineraries designed to maximize the amount of time travelers spend in their destination. Destinations include Scandinavia and the Baltic; the western and eastern Mediterranean; the British Isles; and North America and the Caribbean, as well as combination cruises of those itineraries available ranging from 22 to 50 days. 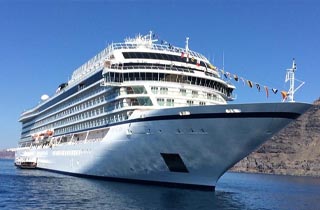 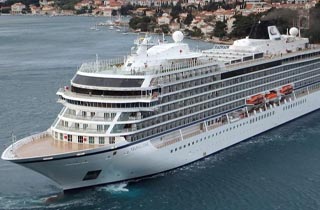 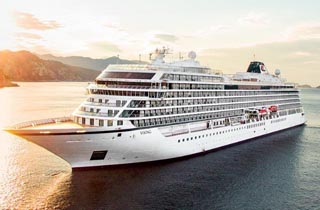 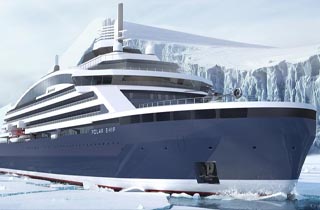 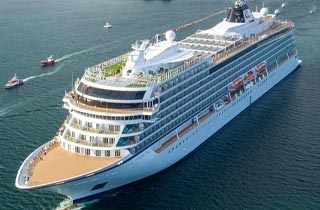 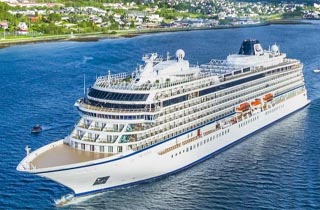 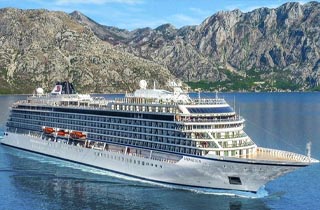 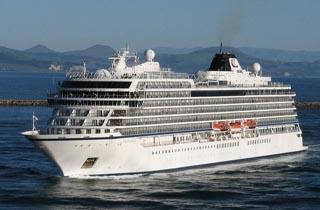 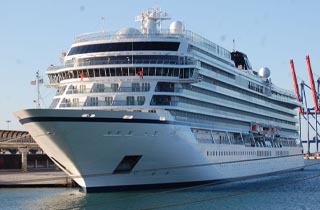 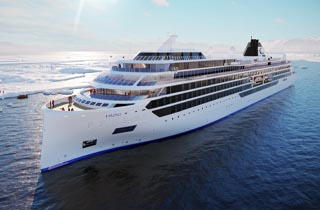